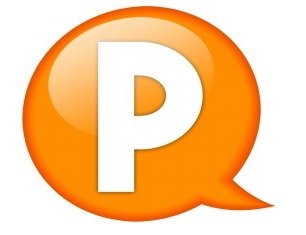 Perversiarchy:  A reprobate society governed by those committed to concupiscence.

Peterpantheism:  An environmentalist dogma that refuses to face facts or to grow up.

Pietoid:  An adherent of Pietism; the opposite of someone committed to true piety.

Pluriscuity:  The promiscuous vision of radical pluralism that claims an equal standing for truth and error.

Politism:  The ideology that places governmentalism at the center of all things.

Pornocracy:  A debauched culture ruled first and foremost by its sensual impulses.

Promise Peepers:  Men who attend evangelical rallies, conventions, and crusades just to see what is going on; ethical lurkers.

Psychoprattle:  The pop psychological chit-chat that passes for intelligent analysis in our day.