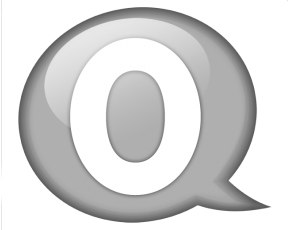 Ohnosecond: That minuscule fraction of time in which you realize that you’ve just made a big mistake, like accidentally sending a personal e-mail to everyone in the office.

Onomatimusic: Music that actually is as bad as it sounds (with a tip of the hat to Wagner).

Oranter: The blurring of the distinction between oratory and a temper tantrum; a cable TV talk show host.

Oreosis:Eating the icing center of an Oreo before eating the cookie outside.

Osteopornosis: A disease of degeneracy.

Ozombied: Inhaling the rarefied air of the environmentalist ideologue.