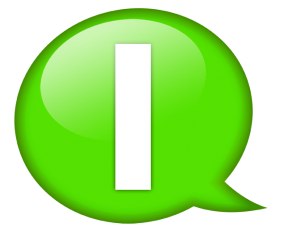 Ideolatry:  The idolatrous worship of ideology.

Impuritan:  The modern ethical paradox: the new morality of immorality.

Indignatary:  A culturo-political celebrity who has built a career and a reputation on feigned moral outrage.

Intaxication: Gleeful celebration upon getting a tax refund–which only lasts until you realize it was your money to start with.

Intelligentry:  The shallow and insipid intellectual and cultural elite at American universities.

iWant: The irresistible temptation that overcomes even the strongest constitution whenever Apple releases a new iGadget.