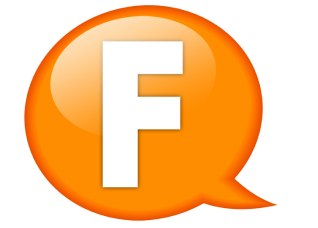 Fascinate:  Enthusiasm for consolidating all of society and culture into the hands of Big Government and Big Business—the tell-tale signs of Mercantilism (aka National Socialism).

Fascindustrialism:  Cooperative monopolization between the public and private sectors; “It’s the economy, stupid.”

Fauxment:  An artificial controversy; the stock and trade of TV news.

Fauxpolitiks:  The dismal reduction of political discourse to the trite, the picayune, and the vapid.

Fawnics:  The most basic Washington posture of political celebrity adulation.

Fetalphobia:  Fear of children—often resulting in the “Disposable Tissue Syndrome,” or DTS.

Fiburnation:  The tactic of double-speak, reversals, and outright lying from our DC pals and pols.

Fictatation: Talking back to the TV.

Firmamentalist:  Someone gripped by the modern credulity complex; lost in the Post-Modernist cosmos of bad ideas and metaphysical monkeyshines.

Fornigate:  The latest in the never-ending string of Washington scandals.