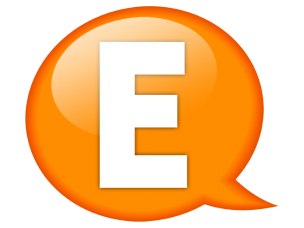 Environmentia:  A worldview dominated by whatever the latest ideological rant may be.

Ethoplegic:  A malady that suddenly paralyzes the ethical scruples of elected  officials once they arrive in Washington.

Europa Nervosa:  A condition resulting from the geo-political instability of Europe.

Europhoria:  The ecstatic mirth that centralizing politicians exude over the possibility of saving the economies and bureaucracies of a united Europe.

Exaspirin: A child-proof medicine bottle that proves to be very nearly adult-proof as well.