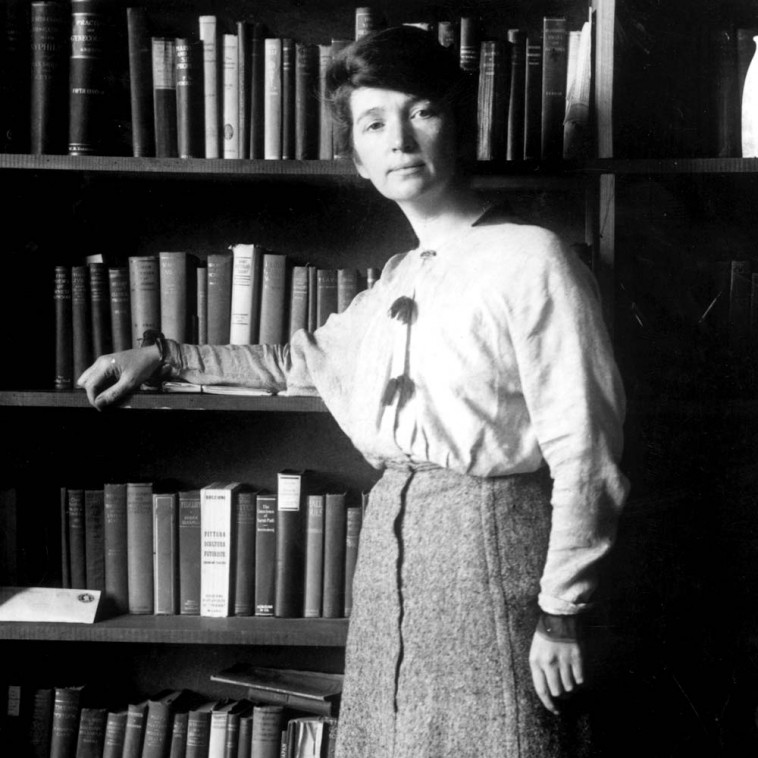 Like so many others across the nation, I was shocked this week by the brazen callousness of Deborah Nucatola and Cicile Richards as they discussed Planned Parenthood’s body-parts trafficking business.

Even so, I was not surprised.

Both the grisly business of the abortion monolith and it’s blithe nonchalance in the face of the gruesome reality of its horrific work have been Planned Parenthood’s stock-in-trade since the time of its notorious founder, Margaret Sanger.

What is perhaps most troubling to me is the way the national news media and liberal politicians first tried to avert their gaze from the story, and then when it became increasingly embarrassing to do so, for the most part resorted to repeating Planned Parenthood’s obfuscated talking points. Many even tried to spin the story, making the purveyors of death by turns the victims of fraud and champions of integrity.

The whole episode reminds me of the great Puritan, Thomas Brooks, when he quipped, “The more sin is painted under the color of virtue, the more dangerous it is to the souls of men.” And again, “Sin is never a whit less filthy, vile, and abominable by its being colored and painted with virtue’s colors.”